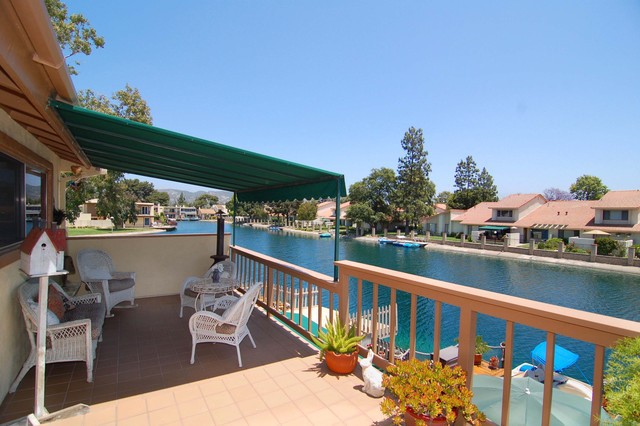 Geographically located at the heart of Ventura County, Camarillo is one of the area’s growing cities. The surrounding hillside is populated with lush farms, unique homes and the Spanish Hills Country Club, while charming neighborhoods lined with trees, parks and greenery are spread out perfectly to fill this peaceful town.

Camarillo Premium Outlets serves as one of the most popular shopping centers in southern California, attracting residents throughout the world with its quality clothing shops from name designers such as Gianni Versace and Calvin Klein, along with stores that carry Nike and other high quality name brands.

California State University, Channel Islands, recently opened in August 2002, giving the county its first four year state university. With Caltrans completing the Lewis Road interchange project, there is better service for drivers on both Highway 1 and 101 to access the University.

Newly constructed neighborhoods continue to bring more residents to town. However, Camarillo city officials are committed to striking a balance between development and its Spanish land grant heritage.

Location: 17 miles east of Ventura.
Origin of name: Named for the Camarillo family (Juan Camarillo came to San Buenaventura in 1857 and purchased Rancho Calleguas in 1875).

Motto: The People Are the City.