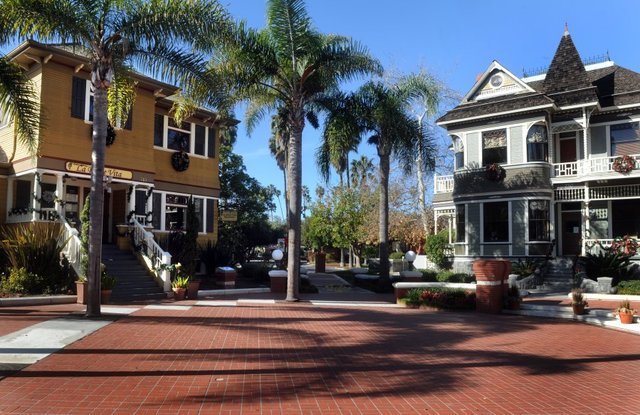 Not Just a Pretty Name

Oxnard homes and Oxnard real estate can mean different things to different people. From beach front homes to quaint, historical neighborhoods to bustling new communities, Oxnard has much to offer.

Oxnard’s strange sounding name comes from the family that developed one of the city’s first industries, a sugar-beet refinery. Oxnard, the county’s largest city, offers coastal beauty and a small-town atmosphere, and is surrounded by some of the richest agricultural land in the world. It has a variety of business parks and shopping areas, including the newly renovated Esplanade.

Outlook Magazine in 1998 ranked Oxnard third among 30 California cities most suitable for relocating a business.

Oxnard residents are proud of the city’s downtown Heritage Square, which has 15 restored or replica turn-of-the-century houses. The Henry T. Oxnard District made the National Register of Historic Places in 1998 and was added to the state Register of Historic Places in February 1999. This turn-of-the-century neighborhood has received recognition as a national landmark for 139 homes along F and G streets in downtown Oxnard.

The Carnegie Art Museum, formerly the Carnegie Library, is an explosion of artwork and education programs. The Dallas Cowboys held a three-week training camp in Oxnard in 2004, 2005 and 2006.