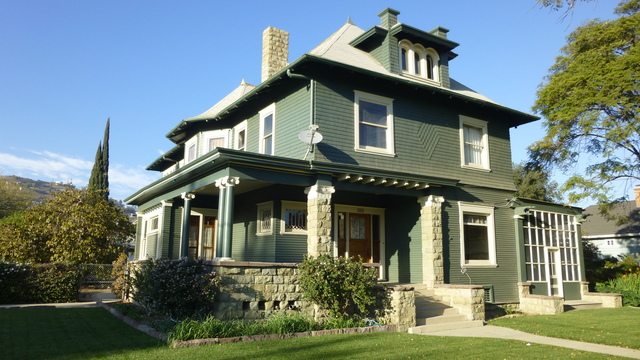 Citrus Capital of the World

Whether its the sunshine, warm climate, historic areas, small-town life or the people, Santa Paula residents say there are plenty of reasons to like their rural community.

In many ways, a trip to the self-proclaimed Citrus Capital of the World is a journey into life as it was a century ago. Miles of orange, lemon and avocado groves still surround the community. Main Street architecture has changed little since buildings cropped up in the early 1900s, although renovations have spruced up the downtown. Antique excursion trains still ply the rails alongside the historic depot.

With Fillmore and Piru, Santa Paula is being promoted as a tourist attraction called Heritage Valley.